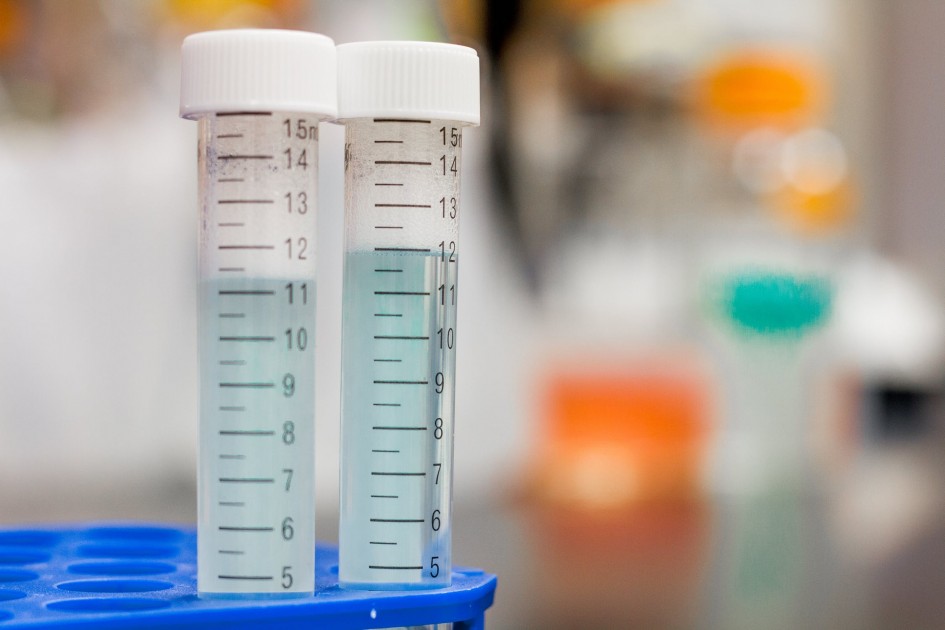 If you talk about voting on ARK, a word that pops up all the time is “dilution” yet not everyone has a clear picture what that means for the voter.
In this blog post, ill try to make it a bit more understandable. You don’t need to be afraid. It is really not complicated.

Lets first take a look at how much votes different delegates have at the moment. You can find an up to date list here.

As you can see, the amount of “Vote ARK” wildly differs between delegates and the ranking on the Votereport is only based on this number. Why does it matter to you as a voter? I am going to provide you with some model calculations to answer this question.

We are going to use some easier to understand numbers. Lets say a delegate does not have 1.5 million votes but 422, which is about the amount a delegate forges in block rewards every day. Lets also say this delegate shares 50% of his block rewards, about 211 ARK a day. In this hypothetical scenario, this means that for every ARK voting for this delegate, 0.5 ARK are rewarded to voters each day.
Now for comparison, we have another delegate. He has 844 ARK voting for him and shares 100% of block rewards. This also means that for every ARK voting for him, he shares 0.5 ARK to his voters every day. So while the sharing percentages are very different, the basic outcome for the voter is the same.

Lets add a third delegate into the mix. he only shares 20% of his block rewards, but also has only 42 ark voting for him. That means that every ARK voting for him is rewarded with 2 ARK. So while he has the worst sharing percentage of our 3 examples, and is also ranked the lowest in the Votereport, his hypothetical voters get 4 times as much reward as with the other 2 delegates.

I used extreme examples here and you wont find differences like those with ARK delegates. But it gives you an idea.

Dilution of votes for ARK delegates is in constant flux. Especially now that voting fees are drastically reduced thanks to core v2. That is also the reason why reward sharing to voters fluctuates with every payment run. For instance here is a graph with the changes in Votecount for thefoundry for the last 10 months:

Delegates ArkX and Ark.Land have built some very nice calculators, that can give you a rough estimate of how much reward you can expect but its not a number set in stone as the factors in the calculation change all the time.

Often, not always, voting for a delegate high up in the report is a trade-off between stability and rewards. A higher ranking delegate might give you less reward per ARK voting, but he might also be at less risk to drop out of the forging delegates. So, if you’re after maximizing your rewards, dilution is something you have to understand and work with it.

But reward sharing is not everything and lots of delegates offer different things to their voters or to the community as a whole. So make sure to check the delegate proposals in the ARK Forums or at https://arkdelegates.io/ and keep yourself informed.