ARK – The Army Knife of Blockchain 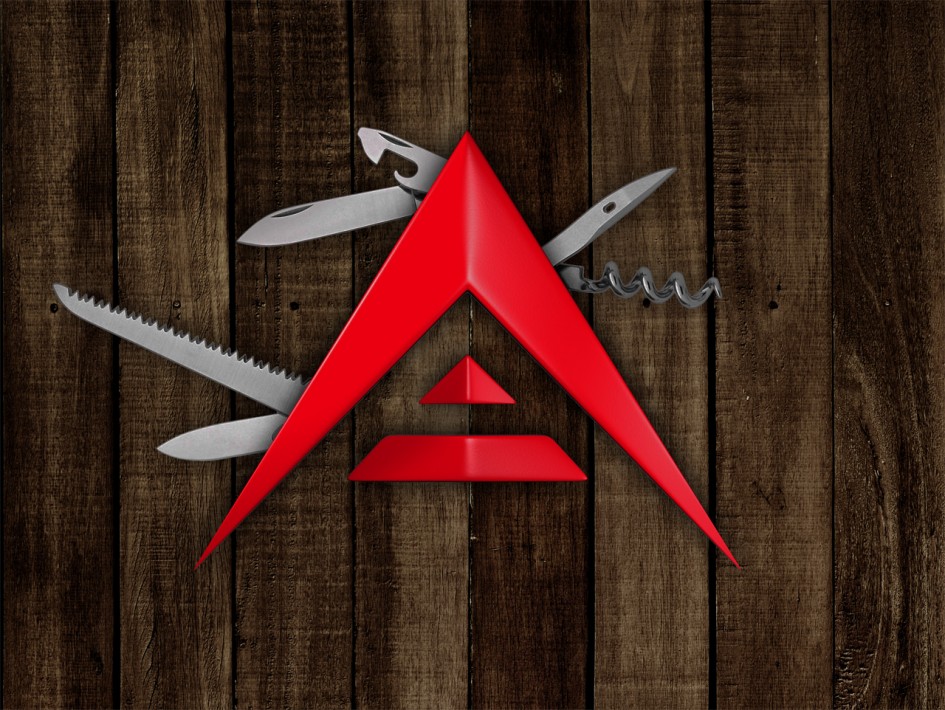 Times are tough in the crypto world and people start to look at “fundamentals” again. What makes the coin, you’re invested in, special? What differentiates it from the thousands of other coins?

In the next weeks, ARK Core v2 will be rolled out. It will bring some changes in the way ARK works and it creates the fundament on which the vision of the ARK Team can be built upon. Some say ARK lacks a clear vision as it tries to do “everything”. But that is exactly what ARK is about. Being a one stop solution for everything in the crypto space. A tool with many purposes. The Army Knife of Blockchain.

Easy to use and fast payment solution

You all know that transactions done with ARK are blazingly fast. After the rollout of ARK Core v2, not only will those transaction be fast, but with the introduction of dynamic fees, they are going to be cheap as well.
Judging by the roadmap, Ark Pay will launch very soon and make it possible for merchants and vendors to easily accept ARK as means of payment in their online shops.

One of ARKs main talking points has always been blockchain interoperability. The ARK vendorfield allows you to send little bits of information inside the ARK Blockchain, but it can also be used for outside communication. Last year, ACES was released allowing for interaction with the Ethereum blockchain. An ACES implementation for interacting with BTC is also available. And the ACES Team is working on adding further blockchain projects. ARK Core v2 will extend the possibilities by expanding bridge capacity to 255 bytes.

It might be a while until IPFS is integrated into ARK Core but once it is finished it will open up a whole new world of document management possibilities for ARK and its bridgechains. Persona and Marachain, 2 of ARKs bridgechains, are already planning to use IPFS within the ARK ecosystem.

ARKVM will provide an easy way to port existing Ethereum Smart Contracts over to the ARK ecosystem or implement new ones. This will give developers powerful possibilities to realize their projects.

ARK provides support and SDKs for 18 different programming languages. The sheer amount of ways to interact with the ARK blockchain puts everything else in perspective.
Programmers can use Python, Elixir, RPC, Lua, Java, .Net, GraphQL, C, Go, Rust, Kotlin, PHP/Laravel, Symfony, TypeScript API, C++, Nucleid, Ruby or Swift iOS depending on their preferences

All of the features mentioned above will be easily deployable onto your own blockchain solution. Companies or individuals, that want to launch their own blockchain will find everything they need with ARK and if they’re missing something, they can implement it themselves using the plugin system that is being introduced with core v2. It took a while and for some parts, it will take a while longer. But the pieces are slowly coming together to show the bigger picture. Step by step, ARK is becoming the multi purpose tool it set out to be.