Ark – The Time is Now 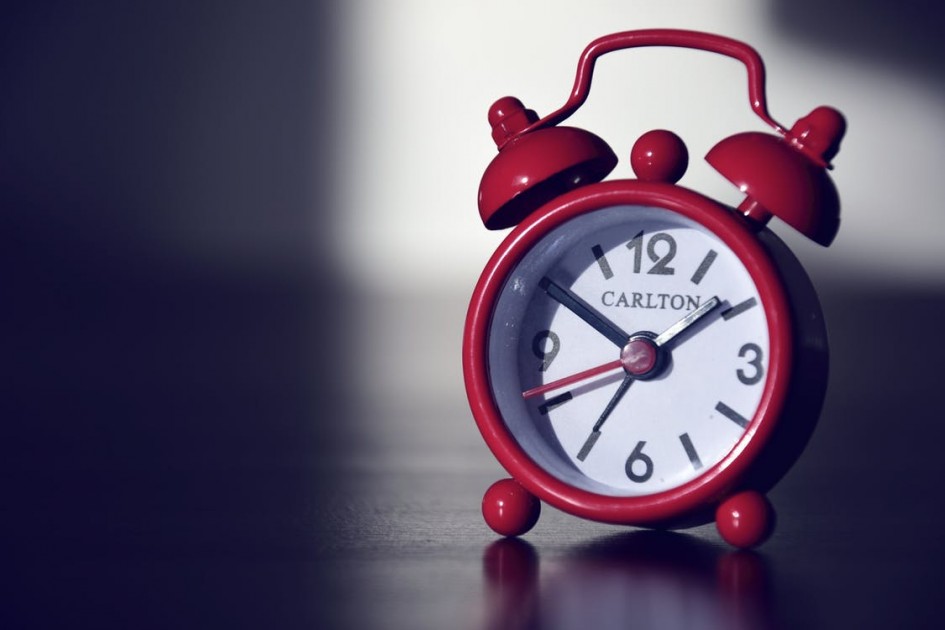 Ark — The Time is Now

There is so much on the horizon for Ark, will you be in time to catch the wave?

In the cryptocurrency sphere people seem to continuously be on the lookout for the next pump, the next coin that is going to explode. Every day I hear people talking about how they are riding the wave on this new coin that is just pumping right now. But let’s be real for a second. If you jump in and are riding the wave you are late to the game. The real winners are the ones that were on their boards in the water waiting for that wave to come. At times boring, nerve wrecking, considering maybe getting out of the water but all of a sudden it hits! They caught the wave…

I am not a financial advisor but I do want to share my perspective on my strategy here. I am not in the crypto sphere to jump in on things that are booming, I want to be in the water and catch that full wave. There is a satisfaction in having patience and enduring calm waters, especially when its followed by the rise you’ve been waiting for.

There is a wave coming for Ark. We are in calm water right now but the Ark team is building all the right fundamentals to have such a solid foundation for 2018. The moment to consider boarding the Ark in my mind, is now. What foundations are we talking about here? Well for one, Ark has the slickest desktop wallet out there. It has been praised by many. Dr10 explains Ark delegated proof of stake and shows the desktop wallet in this YouTube video very well.

A slick desktop wallet, alright… so what? You are on your mobile all day anyways right? Well good news, The Ark mobile wallet is almost being released. If you check the Ark roadmap you can see that it is 98% done. The Ark team is going through the final details to make sure you get the best user experience there is and the wallet functions flawlessly. Does this fundamentally change the game? I don’t think so, but it lays the solid foundation to build on. People need to be able to access their wallets safely and easily. If that is hard, you miss basic building blocks. There are other coins where I had to go through so much trouble to download a wallet and get it functioning that I hardly use it.

Slick wallets are not the only thing, recently on November 27th, Ark created a unique business entity in France called a SCIC (a coopereative society). The details of this can be found here. It is the first of its kind! Having an official business entity structure is another building block that opens new doors in the future. This is just speculation, but it will make it much easier to form partnerships for instance.

A business entity which is first of its kind, solid wallets and then we come to the ACES team. The ACES team is working on use-case for ARK’s SmartBridge technology. ACES initial release made for another world first for ARK, by bridging two separate blockchains together and achieving true interoperability between ecosystems. They have managed to do this for Ark — Ethereum but recently also done this for Ark — BTC. The ACES team will continue their work and have created focus points which they will develop in the coming time.

Those are some solid building blocks, so why am I saying that the wave is still coming? Because early 2018 we will go from having these basic necessities such as solid, secure wallets, to the heart of Ark. Ark has been steadily growing and scaling. As such the dev team is working on re-engineering the Ark core to increase efficiency and security. So at the beginning of the year Ark will kick off with a state of the art core (expectation is also that transactions fees will go down!).

Then if we check the ark roadmap, we see that the Ark virtual machine right now (December 2nd) is at 55%. The ARK Virtual Machine integration will allow users to issue ARK Smart Contracts. Similar to Ethereum. We also see that push button deployable blockchains are at 53%. This feature will make ARK clone-able with push button deployment and linked to ARK’s Main Chain via SmartBridge. So any startup that wants to fork ark can do so with ease and be SmartBridge compatible right out of the box. When ArkVM and push button deployable blockchain land, it opens up so many doors for development. This is where we could really see adoption of Ark kick in on a scale we haven’t seen yet. But if you wait until 2 minutes before these features are landing, you are missing the start of the wave.

So what am I saying? I am saying, do you own research, check the blogs and Youtube videos I am linking through, go check out the Ark Ecosystem Reddit, join our slack via ark.io and talk to people within our community. Do you come to a similar conclusion?

If you do come to a similar conclusion and decide to invest in Ark, don’t forget to stake your Ark. You stake by voting for a delegate. Our delegate, thefoundry, is focused on outreach, we want to use the rewards we receive from forging Ark to promote Ark and communicate what Ark is about. To make it even easier, we realize that buying crypto, sending it around and voting in Ark costs you fees. Thefoundry is willing to compensate you for those fees if you are a first time Ark investor. By staking your Ark you will receive a reward from the delegate on a regular basis. Do your research well, there are 51 delegates with 51 different proposals. Find a delegate that has a proposal you think is good for Ark. You can see all proposals here.